To share your memory on the wall of Donald Gilbert , sign in using one of the following options:

A receipt has been emailed to the address provided. A receipt may also be printed.

To send flowers to the family or plant a tree in memory of Donald J. Gilbert , please visit our Heartfelt Sympathies Store.

We encourage you to share your most beloved memories of Donald here, so that the family and other loved ones can always see it. You can upload cherished photographs, or share your favorite stories, and can even comment on those shared by others.

Posted Jul 05, 2020 at 03:02pm
Our deepest condolences to Red's family. We went to Riverside High School with Reds and remained friends for many years.
He was a great guy and enjoyed life. Many fond memories.
Joan McHugh and Frank DiVece
Comment Share
Share via:
J

Posted Jun 28, 2020 at 08:27pm
So sorry to hear of “Reds” passing. I have many fond memories of him on my families farm(Smith), and going to the racetrack with him. Your family is in my thoughts! Jean (Smith) Shelen
Comment Share
Share via:
JL

Posted Jun 25, 2020 at 02:12pm
I am very sorry to hear of Mr. Gilbert’s passing. He, my Dad and Grandfather all were members or the Beverly Road Fire Co. #2. When I was a very young softball coach for the Burlington Twp. sports club, he was very supportive and help mentor me.
Comment Share
Share via: 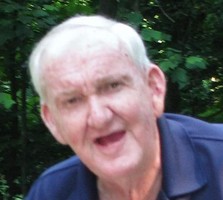 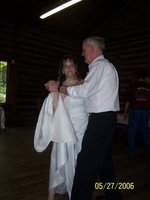 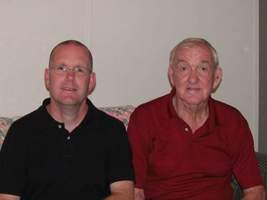